For a number of reasons we wanted to use LED lighting exclusively. The reasons for that are: 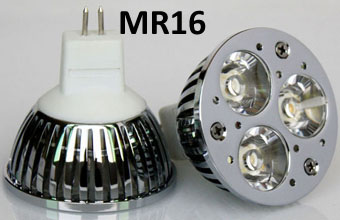 1 some LEDs with inbuilt drivers suffer the same problem

2 note that many of the EMF issues found in CFLs are also shared to some extent with the swtich-mode driver circuitry in LED lighting. However CFLs run at higher voltages (100-1000V), and LEDs can be noise easily suppressed. See below.

Theres all sorts of new products coming on the market, all still quite pricey.

In the AC std "bulb" sizes youve got the likes of Phillips lprize and its ilk becoming readily available in overseas department stores at reasonable prices. The lprize in particular is notable for its 94 lumens per watt, and 80+ color rendering index. These actually compete on a brightness basis with a 60W incandescent for the first time ever.

While I dont see anything like those available here yet, various online suppliers carry a vast range of plug in LED light bulbs in various sizes and shapes, with most innovation occuring in AC bulbs. (some of these with resistive ballast are dangerous). But the one which initially most interested me was MR16 for its use in 12VDC applications.

Now ive bought and tryed dozens of these for motor home use, over the last few years, and they all disappoint. Firstly and fore-mostly the dismal light output. They dont come close to producing enough light. What light there is is heavily focused into a tight spot beam. In the past these have been 1-3 watts, now available as high as 4-7 watts. The color hues have been all over the place, with the in particular "warm white" containing off hues of red and green. (Recall that white LEDS are generally blue LEDs with added phosphor to convert to various RGB colors to mimic white. Its the phosphors that make the led appear yellow in color.)

Update these 8W MR16s seem to be getting a good rap.

Its important that leds, esp high power ones are powered using constant current not constant voltage. This is to prevent thermal runaway. A constant voltage plus a current limiting resistor will work, but is inefficient. Instead the usual approach is to use a led "driver", which is essentially a switchmode DC to DC converter which utelises current sensing as a feedback instead of voltage. This means that it can take 24vDC at 0.5amp input and output 12V near 1amp. Efficiencys over 93% are common for these devices, which are also cheap and readily available.

The basic problem with the MR16 form factor is that its just too small to accommodate the heat sinking that is required, never mind the electronics. LEDs are efficient but not overly so, most of the energy (around 80%) is still converted to heat. But unlike incandescents, they cant tolerate that heat, and hence the heatsinking evident on all high power LEDs. Put the driver right on top of the array and bingo a recipe for short life and low performance. While the led might theoretically last 50-100K hours, the capacitors in the driver only last 6000hrs in ideal circumstances. Lastly the driver, limited by size as it is, and while the driver   design means it will run happily on a voltage of 10-30V, the smoothing capacitors are only rated at 25V, and hence are too close to 24V used in our house. 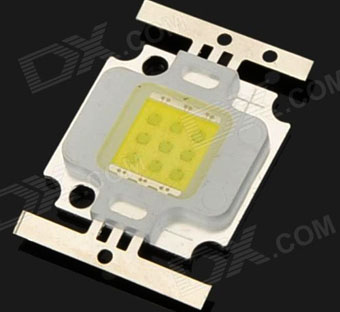 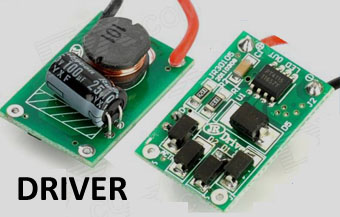 Then on DX (deal extreme) and ebay i discovered these "cob" arrays of surface mount leds, nominally 850 lumens.

Anyway inspired by others who have made DIY home lighting using these cob arrays, i settled on the 10W version which retails for about 2 dollars, and comes in warm and cool white, and the recommended method is to combine both warm and cool to get a nice balance of whiteness.

Take one warm plus one cool array, and fix them to an old intel CPU heat sink. If you remove the fan assembly, you have a good cheap big heat sink (and entertaining musical instrument). Avoid the newer copper core models, they are a pain.   Use some thermal conducting compound and a couple of small screws (or thermal epoxy).

The two arrays are connected in series. Internally the array consists of 3 parallel groups of 3 leds in series. Hence the overall voltage when driven at their load current of 1 amp is around 10 volts. Two arrays in series gets about 20 volts, which is ideal for a 24 volt off grid setup. Luckily 10W drivers   for these are also readily available from DX and ebay etc. Being constant current they dissipate no more energy delivering 1 amp into 10 volts as 1 amp into 20 volts. One 3 dollar driver powering two arrays. That DX driver underdrives those arrays by about 20% which gives us a little tolerance for "error". Result: 800mA at 22 volts, or 18W and 1500 odd lumens of the cleanest slightly warm white light.

But as noted above you have to upgrade the driver's input smoothing capacitor from a 25v 100uF to a 35V or higher version, and while we are at it, add an output smoothing capacitor (which is not technically needed as the fast switching avoids any flicker) but it will reduce RF noise in the wiring and building. Two new capacitors from jaycar or whatever 30 cents a piece. Total cost so far, still under 10 dollars a lamp. 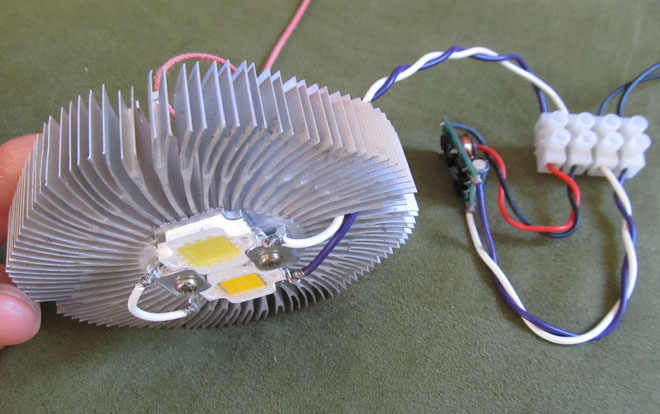 We are real happy with the outcome and these are proliferating around our home. Another good thing about them is that they are not directional. But as a v.bright point source looking directly at them is ill advised. Those round rice-paper lampshades work as a cheap make do shade. Finally we can see what we are doing.

Theres one last thing ill mention though. Due to the current limiting LED drivers, the lamps dont readily lend to dimming. This wasnt a problem with the old MR16s but   these new lamps are bright. Theres two solutions gestating in my mind. One the chip in the driver has an unused, feedback pin, that could be used to dim the led. Second, as a consequence of seeing how problematic concentrating all that heat in small areas is, using physically bigger arrays. This leads you naturally to led strips. They come on 5m rolls of smd leds. The ones i bought from DX were 60W per roll. These dont have drivers per se, just limiting SMD resistors. Which means they will work on a dimmer. Watch this space for a dimmer plus warm plus cool led strip design in our near future. 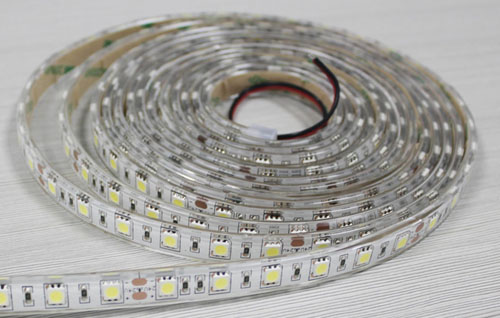